What is Reflection? & How The SafeMoon Reflection Mechanism is Leading The Charge? 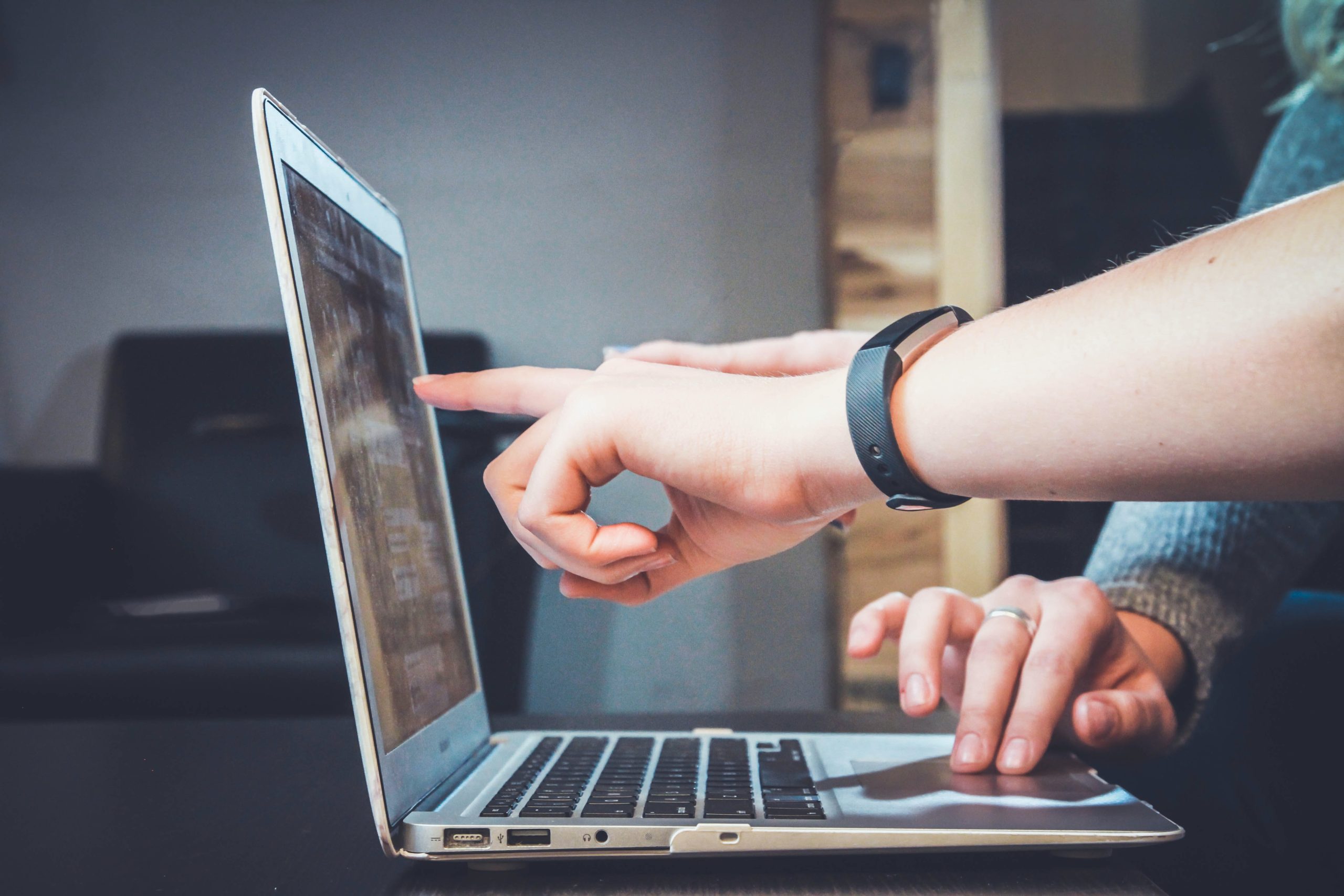 In this article the author Lindsey Benson discusses what reflections are and their purpose.

Kim Kardashian’s suit against her for promoting EthereumMax, the infamous pump-and-dump scheme, has spread like wildfire. As investors are once again reminded of the market’s grim realities, this is indeed another blow to the crypto sector. With crypto investing becoming more popular, scammers have also had greater opportunities. As investors grow wary of new projects, this kind of scandal can ruin the reputation of genuine altcoins emerging to the scene.

As altcoin competition grows fiercer, there is more pressure to offer new and improved opportunities for generating passive income. As a result, reflection tokens were devised – as both a means for passive income as well as granting extra security to potential investors. First of all – what are reflection tokens? According to intergovernmental blockchain expert, Anndy Lian, each transaction made with reflection tokens is taxed. Thus, for each transaction, a percentage is contributed to a liquidity pool, while another amount is held aside for redistribution among token holders. As a result, the token ‘self-generates’ its value, promoting a ‘hold and earn’ culture that lowers the pressure to sell.

Reflection tokens strive to generate more passive income by deterring early investors from dumping the token during its initial price discovery phase. These are most commonly caused by ‘whales’, who buy enough of the token to manipulate its value. As the process is automated via smart contracts, investors need to take little action and can rest assured that their money is safe. However, reflection tokens have experienced some hesitancy, given that they’re new and untested. Additionally, meme coins employ reflection the most, and tend to lack upstanding business models. Lastly, their high transaction fees could have a deterring effect.

Safemoon is one of the first cryptos to have used reflection. Starting in early 2021, Safemoon has almost 3 million holders, 585 trillion coins in circulation, and an impressive market cap of $2 billion.

The reflection mechanism on Safemoon is designed to reduce volatility by encouraging investors to hold their tokens. Based on a smart contract levying a 10% fee for each transaction, the fee gets shared between holders based on their token balance, with the other half going to Safemoon’s liquidity pool to ensure buyers and sellers have liquidity.

Adding to the long list of dog meme cryptos, Kishu Inu was created last year in April, and describes its goal as being a “decentralized meme project with true purpose”. Kishu Inu boasts a whopping 100 quadrillion supply and a trading cap of almost $7 million. A 2% $KISHU reward is given to holders’ (decentralized only) wallets for every active user transaction, to support a healthy distributed network and community usage. More rewards are given if more of the currency is used. Liquidity pool tokens have already been burnt.

HUH Token only launched on December 6th on PancakeSwap, yet since its 6000% price increase   within its first month, HUH was swiftly added to UniSwap, SushiSwap and BitForex. HUH coins itself the first ‘uti-meme’ (taking the best qualities of both meme coins and utility tokens), and aims to construct a ‘decentralized metaverse’, the MetHUH, whereby data acts as the currency. Thus, everybody gains from the data they produce. This is soon to take off as hundreds of social media influencers are rumored to begin promoting HUH on January 19th.

HUH Token’s reflection comprises a reward system in which holders of HUH are uniquely rewarded based on the percentage of their holdings. For example, if user A owns 0.5 percent of the supply, 0.5 percent of the HUH rewards will be distributed to them. Consequently, all HUH holders will be rewarded fairly for having faith in the MetHUH. The total number of reflected HUH tokens is calculated by adding all buy and sell transactions on the HUH network.

Will the experimental reflection token be a success? Well, we’ve already got some very strong competitors with impressive track records willing to take the risk. Only time will tell if these cryptos end up transforming the industry.

How Long Until SafeMoon Reaches $1Dollar and Overtakes Dogecoin?

Introducing Bitcoin and the History / Evolution of the world’s first Cryptocurrency: A 9-minute read that could change your life forever!

The SafeMoon Crypto Goat
Jan 3, 2022 11 min read
Have A Story? Get Featured On Safemoongoat Plus 100+ More Exclusive Crypto News Sites Tell Me More !